Cities are getting busier. At this moment, 50% of the world population lives in cities. In 2050, this will have increased to 75%. With climate change on the horizon, cities could use some upgrades.

To bring this message to light, the ENA asked us to make a brand movie in which all these advantages are bundled in an overview of green projects in cities all over Europe. We filmed in 13 different countries and worked with a big group of local freelancers – a big production with some operational challenges. Music played an important role in this production, and we asked KH Music to compose.

“We received many genuine positive reactions, from all over Europe!”

“With the perspective that this project will directly contribute to a solution to one of the biggest challenges of the moment, it is a great project to work on.” 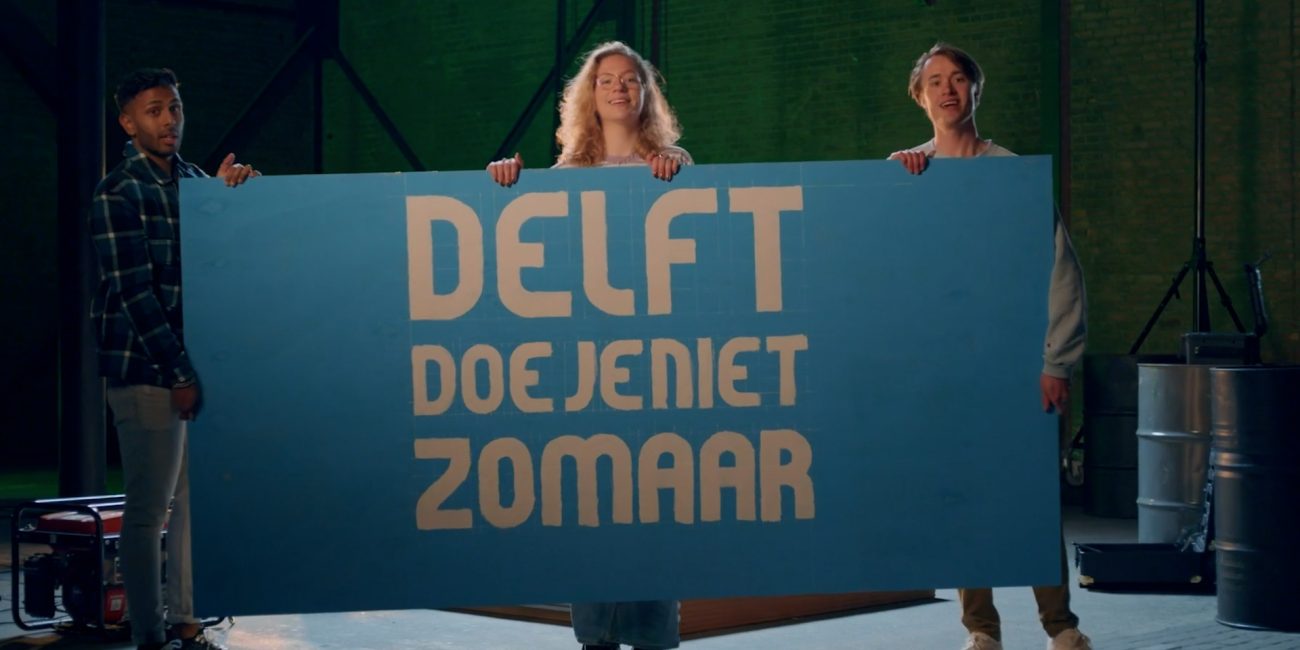 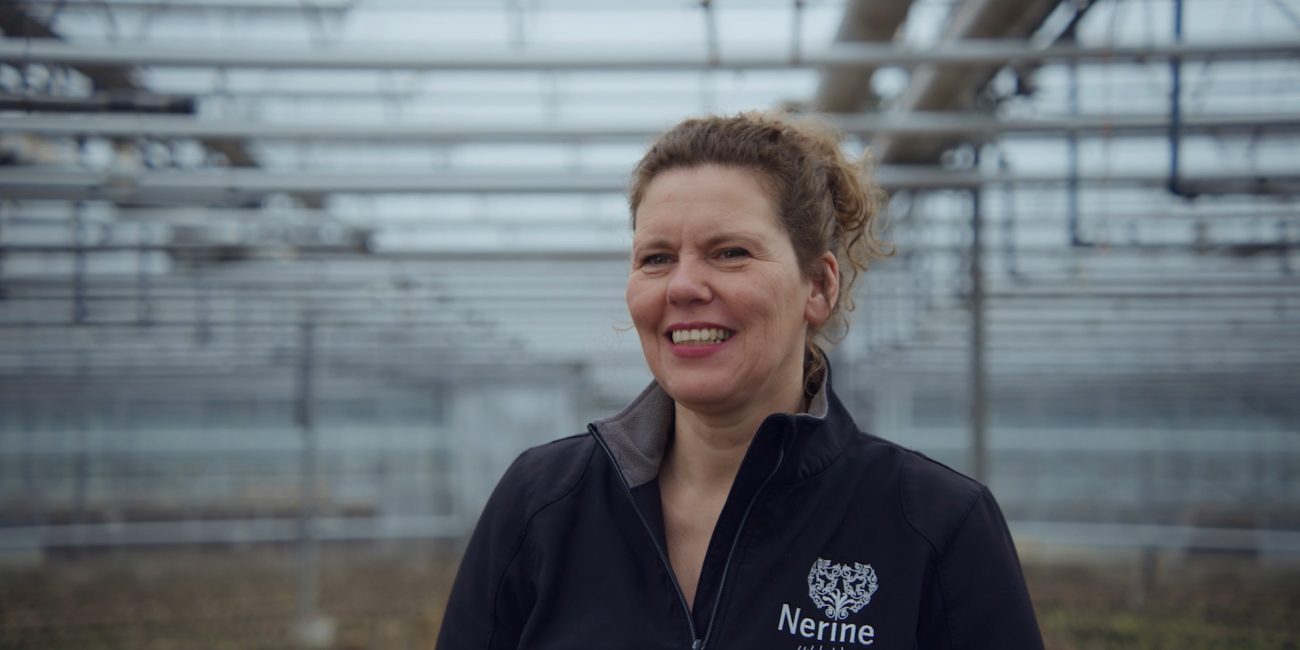