Força Koeman III is the last part of the docu series about Ronald Koeman’s adventure as head coach of FC Barcelona. In this final part of the trilogy, we follow the last months before the famous coach’s dismissal and see how his dream to succeed at his dream club is shattered.

‘I gave everything I had during my time working there,’ says Koeman. “After my resignation from FC Barcelona, I decided not to give any interviews and to maintain radio silence. I want to tell my story correctly. The whole story, all in one place. That’s what I did and that’s also what you’re going to see in these last three episodes.’

For the series, we collaborated with sport management Wasserman, as well as Barça Studios, the media branch of FC Barcelona. This allowed camera access within the club, allowing us to capture unique footage. Among those was the pre-match discussion for the clash with Real Madrid.

“After having edited two seasons together with Chiel, we were faced with a challenge in season 3. A new football season was approaching, but we wanted to avoid repeating the same narrative as in previous episodes. I think we were able to produce a refreshing season through experimenting with pacing and making more daring music choices, while staying in line with the rest of the series.

Personally, I am proudest of the El Clásico scene in episode 2. How do you make a match exciting to watch, when the majority of the viewers already know that FC Barcelona will go down against Real Madrid? And when you add the three camera angles, bilingual commentary, sound effects and music you have quite the puzzle to piece together.

After many failed attempts and our fair share of headaches, I think we put together a scene that captures the tension well from start to finish. I, for one, had a lot of fun watching all the stunned Captains colleagues when they watched the scene for the first time.”

“From our perspective, the creators, this was the ultimate project. We were on the plane when Koeman flew to Barcelona to make his dream come true and we were there when the adventure ended. And everything in between has been a wonderful rollercoaster. To come so close into such a secluded world, filled with sponsor interests, with a man who barely shows himself is a wonderful accomplishment for our team. Everything came together” 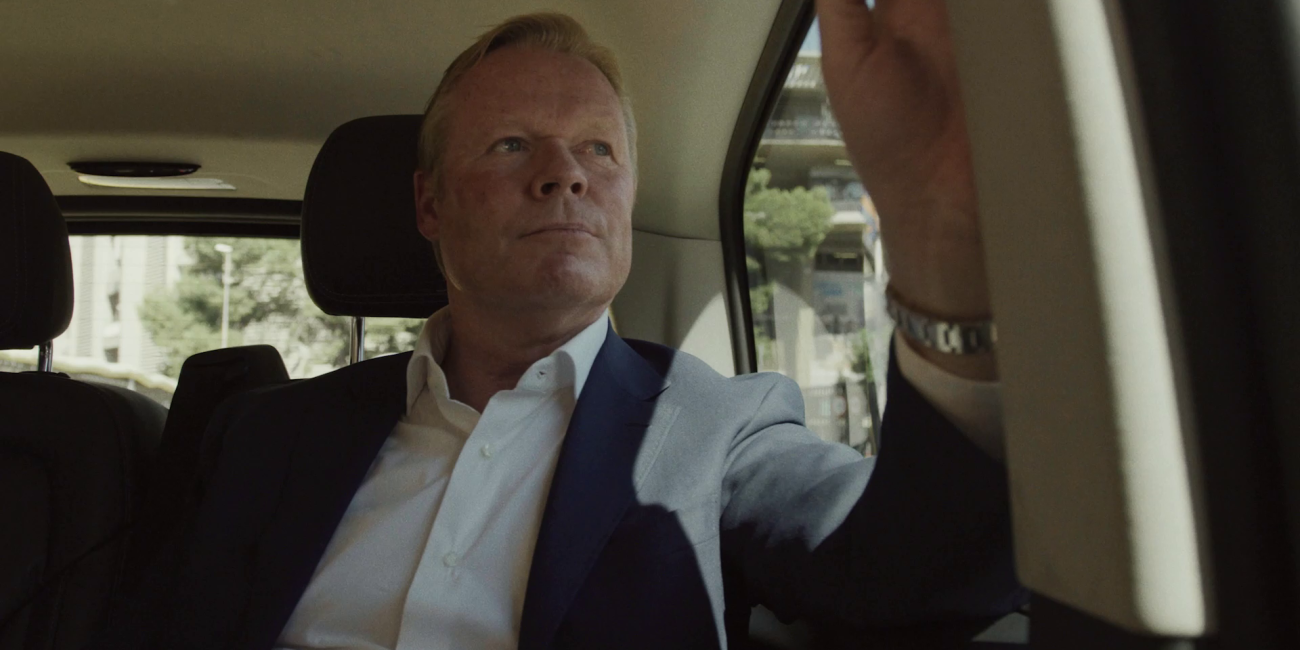