After the success of Força Koeman season 1, Captains Studio collaborated with Ronald Koeman’s management Wasserman to produce a sequel for RTL’s streaming platform Videoland. This series has sparked conversation beyond our borders and is seen as one of the hit series on The Netherland’s biggest streaming service.

In this new season, consisting of three episodes, we follow the spectacular and crazy finale of the most special season in Koeman’s coaching career. The result is an intimate and unique look into the life of a world class coach.

For this series, we joined hands with Barca Studios, the media branch of FC Barcelona, allowing our cameras to be able to capture even more special moments of the Copa del Rey celebrations. 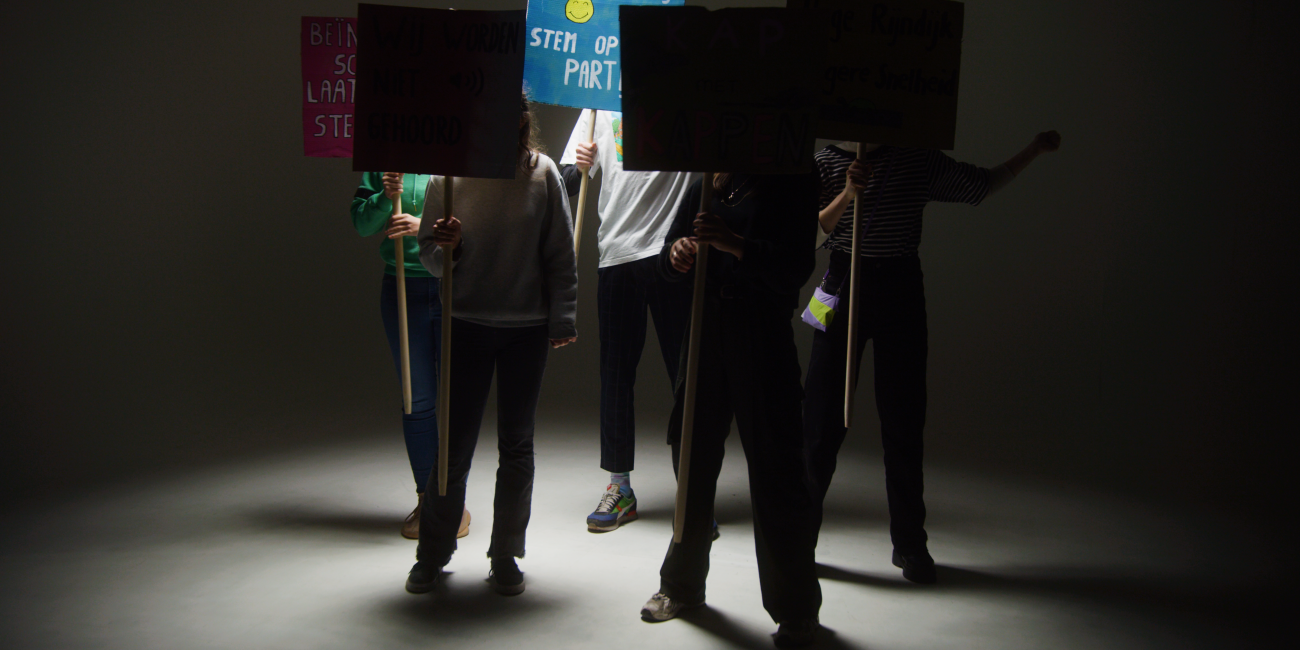 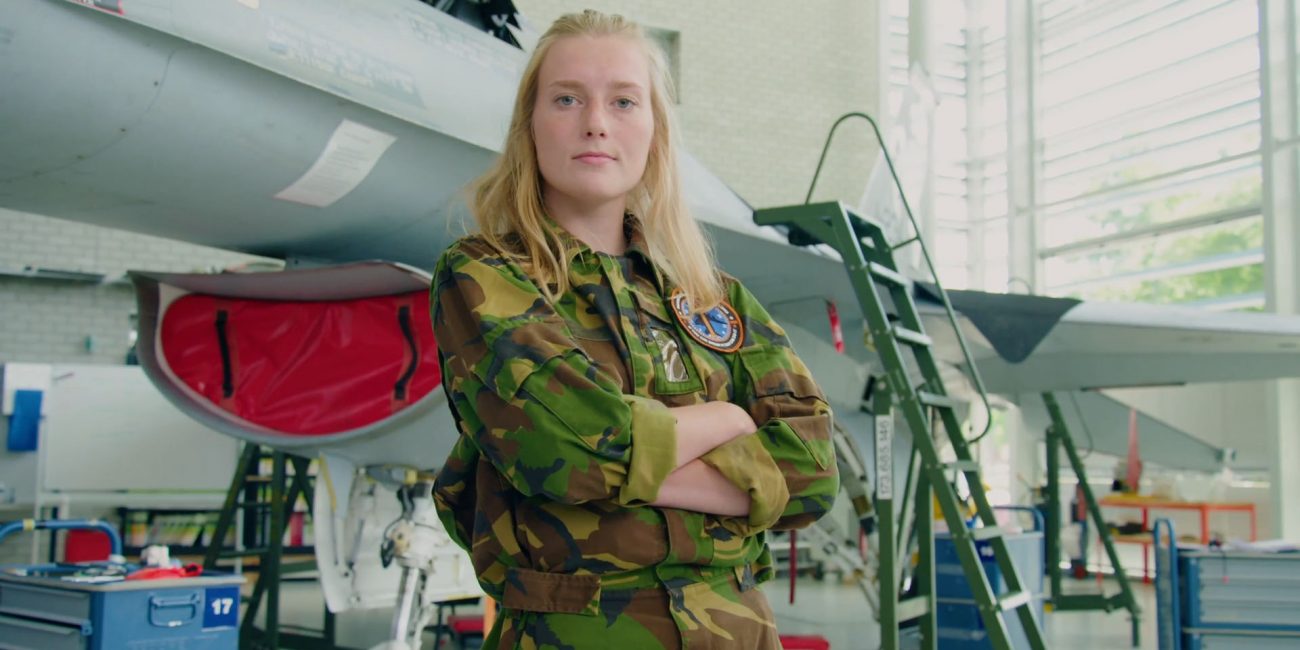